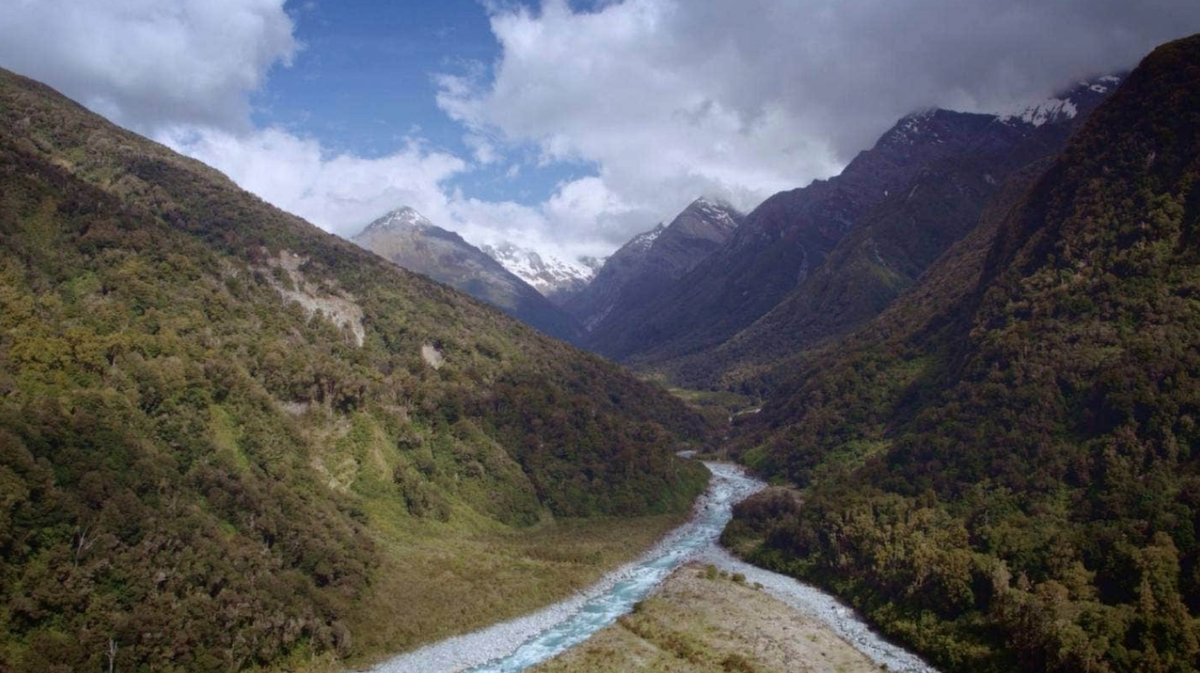 $45m to eliminate pests from South Westland – and keep them out : Stuff

A $45 million project to eliminate possums, rats and stoats from 100,000 hectares of South Westland is being touted as New Zealand’s largest and most ambitious predator-free project yet.

It is part of the country’s goal of being predator free by 2050.

The Predator Free South Westland project was launched by Conservation Minister Kiri Allan in Franz Josef on Thursday. It is an expansion of Zero Invasive Predators’ (Zip) successful work in removing stoats, possums and rats from a 12,000ha block in the Perth River Valley in South Westland since April 2019. The block was used to research how areas bordered by rivers, mountains and the sea could be protected from reinvasion.

Zip used 1080 and traps to remove the pest, then kept them out using natural barriers like rivers and mountains plus lured trail cameras and traps.

Allan said the $45m funding over five years would be used to eliminate possums, rats and stoats between the Whataroa and Waiho rivers and the Southern Alps. The funding was made up of $3m from the Jobs for Nature scheme, $24 from the Department of Conservation and $12m from Predator Free 2050 Ltd.