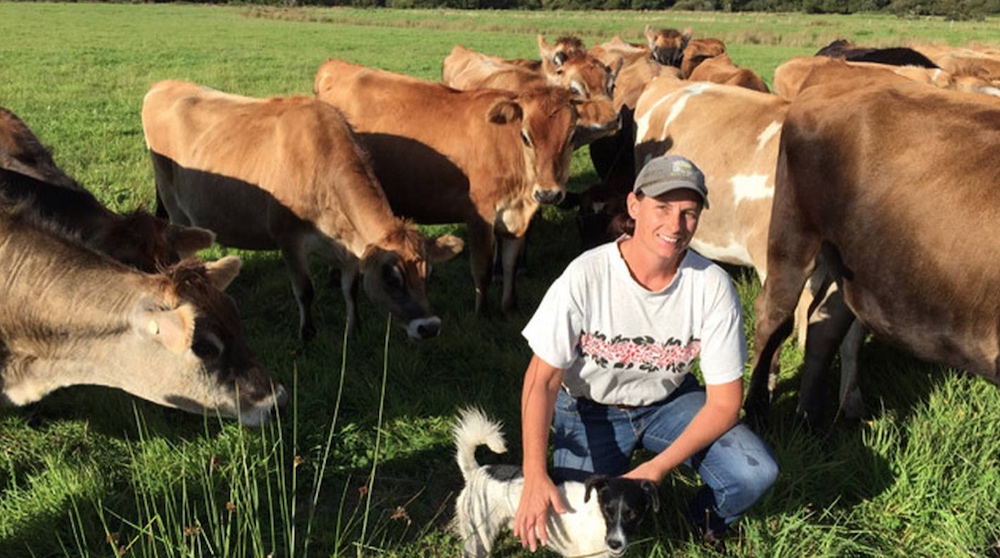 The five-year mountain to sea project, which encompasses the Whataroa, Okāritō and Franz Josef townships, is being supported by $3 million of Jobs for Nature funding in addition to another $9 million from DoC, and $12 million from Predator Free 2050 Ltd.

The 50 jobs expected to be created during the five-year assault on possum, rat and stoat numbers was also excellent news for a district hit harder than many by Covid-19 economic fallout, said Milne, who has taken on the role of chairing Predator Free South Westland.